It has been observed that many mothers who receive IV fluids in a hospital birth have edema in their breasts and extremities. This will often result in the flattening of the areola, similar to engorgement. Reverse Pressure Softening techniques helps remove pressure and fluids away from the areola so that baby can comfortably latch on. This relatively simple and costless technique can easily be used to help with engorgement as well.

Note: It's good to use these techniques right before latching the baby on the mom's breast. 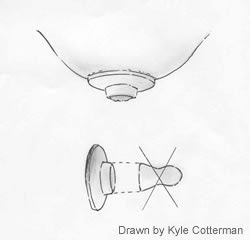 Soft ring method. Cut off bottom half of an artificial nipple to place on areola to press with fingers 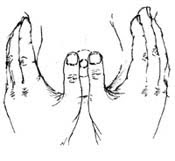 Two step method, two hands, using straight thumbs, base of thumbnail even with side of nipple. Move 1/4 turn, repeat, thumbs above and below nipple 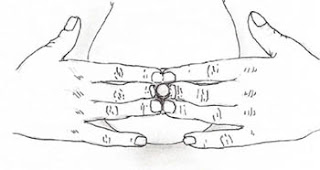 Two handed, one-step method. Fingernails short, fingertips curved, each one touching the side of the nipple 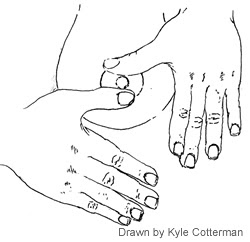 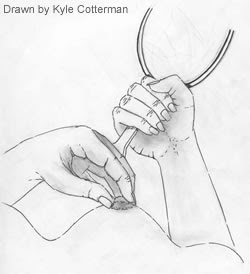 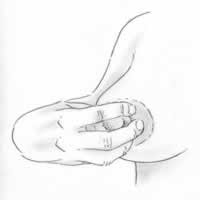 
RPS Techniques are effective and easy for mom to learn. Engorgement or edema of the areola can be distressing, but by equipping moms and dads with these tips and tricks, can instill a sense of confidence in a woman's body.
Posted by Wendy Maduro at 8:33 AM