The Official proposal of the National Aruban Breastfeeding Policy

In a meeting held at 2 o'clock at Parliament with His Excellency Richard Visser, and Her Excellency Michelle Hooyboer-Winklaar, The National Breastfeeding Platform handed in the official 2011-2015 Breastfeeding Policy for it to be implemented into all the aspects of Maternal-child health on Aruba.

As part of that platform (representing Pro Lechi Mama) I was honored to be part of the handing over ceremony because this is a huge step forward for breastfeeding. It's only the beginning of the road, but we can see everything that so many women (and some men!) have fought hard for, for many years, is finally materializing thanks to government officials who do see the importance and value of sustaining, advocating for, and protecting lactating mothers and their babies. 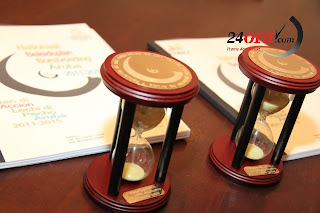 In the short but highly anticipated meeting with Minister Visser and Minister Hooyboer-Winklaar, Minouche Lopez and Caroll Kock spoke briefly about the present of breastfeeding, the future and the hopes and expectations this policy will bring. Two beautifully made and bound NBBAs (Nacionaal Beleidsplan Borstvoeding Aruba) were handed over along with two sand-clocks sporting gold toned sand representing the fact that human milk is rightly seen as liquid gold. Both Ministers were overjoyed at the breastfeeding memorabilia and her Excellency said she would put it on her desk. 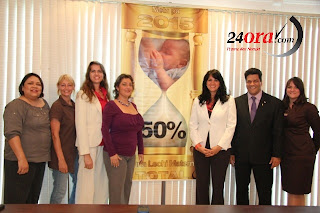 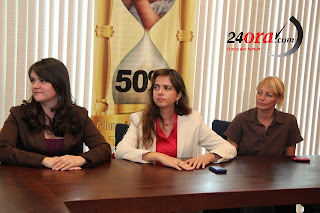